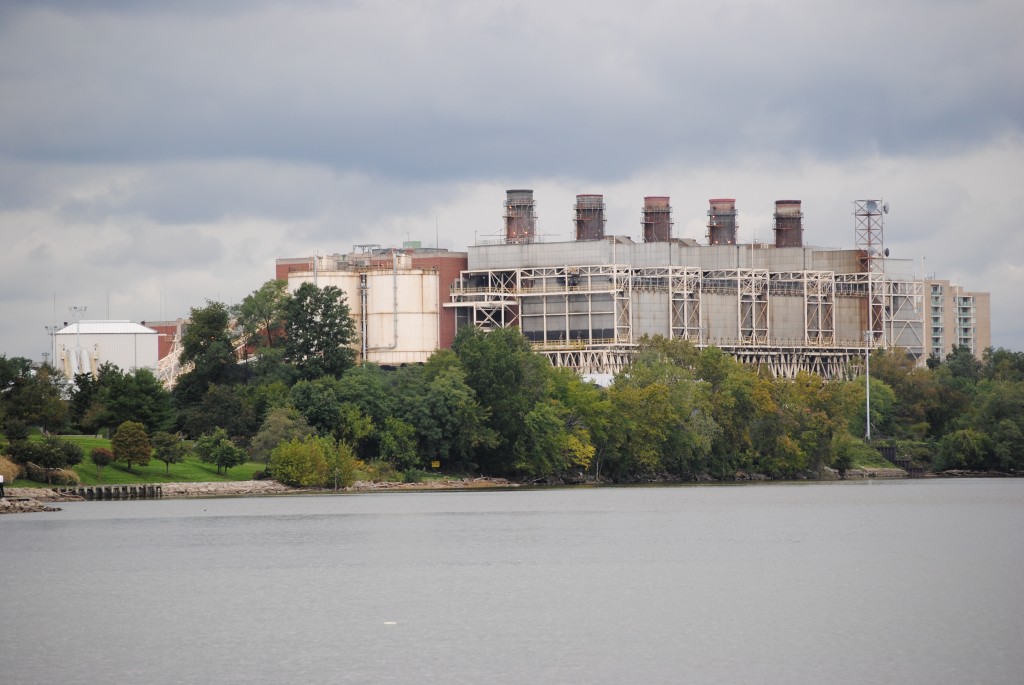 Dominion Power’s initial plan was to replace its aging power line underneath Route 1 in Alexandria and install a new line under Potomac Avenue. As part of the deal, Dominion was to give the city at least $14.6 million, which was, in turn, to be incorporated into the Potomac Yard Metro budget.

The concept of a special tax district has faced opposition since the start, especially as council approved an exemption from the tax district for residents of Potomac Greens.

Mila Yochum, president of the Potomac Yard Civic Association, said the group had mixed emotions about the plan falling through.

“We’re disappointed, but we’re also slightly relieved at the same time. The construction and the inconvenience of the construction on Potomac Avenue, we’re relieved on that front. We’re just disappointed because the special tax was tied to it,” Yochum said.

Dave DePippo, who represented Dominion Power at a council legislative meeting last week, said that, while all the information the utility company had in 2017 and earlier in 2018 suggested that its lines in Alexandria were overloaded, a power flow study conducted in July of this year has altered its earlier conclusions.

DePippo said Dominion no longer considers the replacement option, which it estimated to cost $340 million, as the best choice. Instead, the utility company intends to pursue an alternative approach, which involves relocating and undergrounding the North Potomac Yard Substation, rebuilding the Glebe substation and expanding Occoquan.

Dominion estimates that plan will cost $170 million, or half the original amount. But the only work that would take place in Alexandria for now would be undergrounding the Potomac Yard substation.

“Because of that, PJM, Pepco and the company agreed that they can no longer put Potomac Avenue as an option given the $170 million cost difference,” DePippo said at the meeting. “It’s not justifiable anymore.”

Dominion now forecasts that the line under Route 1 in Alexandria won’t need replacing for 20 to 25 years. While the majority of council members responded positively to the plan not moving forward due to the disruption it was anticipated to cause, some worried about how to explain the abrupt change to residents or if Dominion Power would reverse its decision again.

“I have to go back to residents, especially in Potomac Yard, as we’ve prepared them for all this digging, everything that’s going to happen, to now say that’s not going to happen, yes, people may be happy with that, but people are also going to be annoyed with me, because I’ve given them the message that the sky is falling and now it’s not falling and they’ve gone out and prepared themselves for that,” Councilor John Chapman said.

DePippo said power flow changed significantly as two generating units at Possum Point Power Station to the south in Dumfries were slated to go offline. The decision to decommission the units changed PJM’s annual power flow model between 2017 and 2018 and this year’s model showed no overloads in Alexandria and, therefore, no
need to replace the line now or in the near future.

“The impact of that on the lines, in terms of the amount of load they can handle, has changed dramatically. So they now have a lot of headroom. … In 2017, it had no headroom, it was over 100 percent,” DePippo said.

DePippo said that in 2017 it was impossible to know about Possum Point’s potential closure. He said the transmission side of Dominion Energy didn’t find out about Possum Point’s closure until the rest of the public did due to state laws that prohibit communication between the distribution, transmission and generation sides of the utility business.

“The generation side cannot talk to the transmission side – we’re functionally separate, on our computers, emails, in our meetings. We’re not allowed to meet and talk about certain things,” DePippo said.

“While I’m relieved [since] this has caused such a stir throughout the community – it was very upsetting to a number of people – and we will have to figure out this $14.6 million shortfall, but in terms of relief, it still does beg the question, [Dominion’s] basic argument was ‘We must have more power. We must have more energy,’” Silberberg said.

DePippo said, while there has been growth in the area and an uptick in the amount of energy used, Possum Point’s projected decommissioning is now expected to
fix the overloading problem.

“We kept saying you needed more power to be reliable and certainly the load forecast shows you have growth, but the real point is it was because we had lines that were overloaded. … It’s not that you needed more – you needed more ways to get it there. Your freeways were blocked,” DePippo said. “… With this change, and having Possom Point resources moved away, it relieved the congestion for this area.”

Vice Mayor Justin Wilson also expressed concern that the issue might crop up again. He asked, if Dominion proceeds with the rebuild option rather than the reconstruction option, would there be outstanding concerns that would need addressing in the future.

DePippo said there would be outstanding issues, but they would be neither in the purview of the City of Alexandria or Dominion Energy.

Yochum said Potomac Yard Civic Association members have a meeting with city staff at the end of the week to discuss other options to eliminate the special tax district. She said the group is working to see the removal of the district through.

“We will try our best to eliminate it. It’s one of the reasons Potomac Yard Civic Association have mobilized because, as a city, it should be fair and the fact that there is a tax on a community, it’s not fair,” Yochum said.